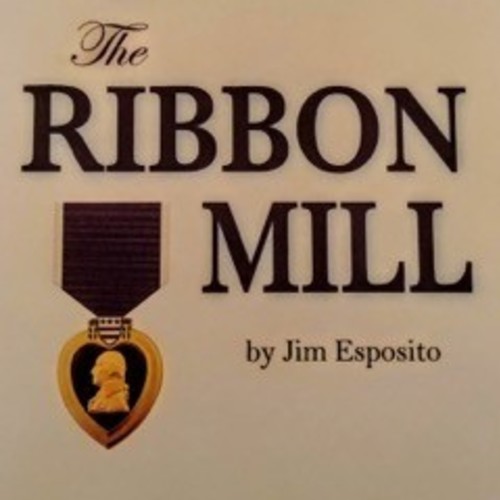 We regret to inform you that because of circumstances out of their control, The Sleeping Cat Studio has had to postpone these three show dates. Please keep checking back for new show times to be announced soon.

The Ribbon Mill is a two-act stage drama written by Mr. Jim Esposito. It is the story of the Hockaday family, an average family for the time, wartime. The year is 1944 the place is Trenton New Jersey. Mary Ruth, Patsy and KC (Kenny Charles) share a life together while Patsy and Mary Ruth’s husbands are overseas in Europe fighting in the war. KC has a bad leg and a learning disability and as a result could not be drafted as many young men had been. The three work at The Ribbon Mill.As time passes by the family find that their lives are not to stay the course and that tragedy can befall them and place them into a position where they will be forced to make a decision will alter their lives forever.

Rick Crowe as KC in Jim Esposito’s The Ribbon Mill blew everything in Memphis off the stage this year.

The Ribbon Mill was awarded Honorable Mention in Writer’s Digest International Playwrite Competition. This is the third show by Mr. Esposito to receive such honors from Writer’s Digest.

Sleeping Cat Studio was founded on Cotton Row Warehouse District of Memphis Tennessee in 1998 by Canadian/American artist Rosemary Falk and her husband to be playwrite Jim Esposito. The studio soon became noted for excellence and received many accolades for their productions. Jim Esposito was cited as one of the top influences on the entertainment scene with the Ballet, the Orchestra, the Opera and the Orephum. In April of 2010 Ms. Falk suffered a stroke that disabled her and Mr. Esposito elected to close their theatre. In 2017 the couple decided to relocate to Shacklefords, Virginia where the couple now reside.

Jim Esposito, born 1948 in Newport News, Va. He has written over thirty full length shows many of which have been produced. Mr. Esposito has spent his entire life in the arts working as illustrator, designer, muralist and playwrite. He has acted many stage productions and has also worked in the film industry. 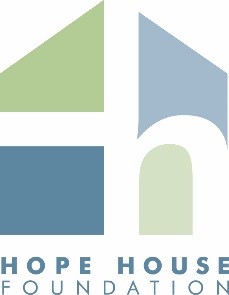 Welcome to the New MyNorthTickets!

We’re excited to bring you a brand new experience on MyNorthTickets. We’ve added new features, updated our design and have made the site intuitive and easy to use. If you have any questions, comments or feedback, visit our contact page. We would love to hear from you!