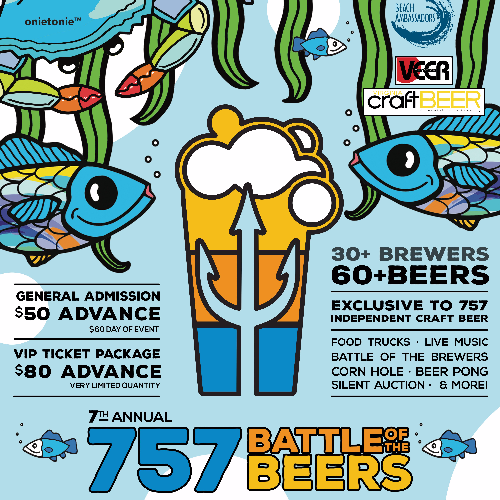 Tickets for this event are not available.

We are sorry NO pets allowed on base at this event.

This is the only festival in Hampton Roads that exclusively features local 757 Craft Breweries as they battle it out to win in different beer categories – with proceeds going to local Hampton Roads charities! This award-winning and unique event pits breweries against each other to earn your vote and determine who has the best beer in the 757! Craft beer, food trucks, live music, and more! 757 Battle of the Beers features live music, food trucks (1 meal is included with each ticket!), tastings of every beer (two beers from each brewery!), corn hole, beer pong, a silent auction, and much more! This event is in its 7th year – and the battle will be bigger and better than ever before!

The BATTLE OF THE BREWERS is back!

For the 3rd year, we, along with our friends at Backyard Sports Club, will feature 2-person teams from each Brewery competing in a 3-round contest utilizing strength, agility, aim, brains, balance, logic, concentration, determination, and luck! The winning Brewery gets a chunk of the event profits for their chosen charity! Last year Deadline Brewing Project won the inaugural event before they actually opened their doors.

VIP includes an hour early entry, a unique tasting glass with unlimited tastings, and a meal. The VIP area includes an all new layout with unique beers from past 757 Battle of the Beers winners, unique food items from participating VIP sponsor restaurants, and discounts on event merchandise. PARTICIPATING BREWERS:

*Important* Google Direction May Be Wrong! These Are The Correct Directions~

A small ticketing and credit card fee is included at check out. Thank you. 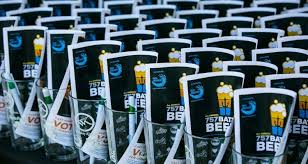 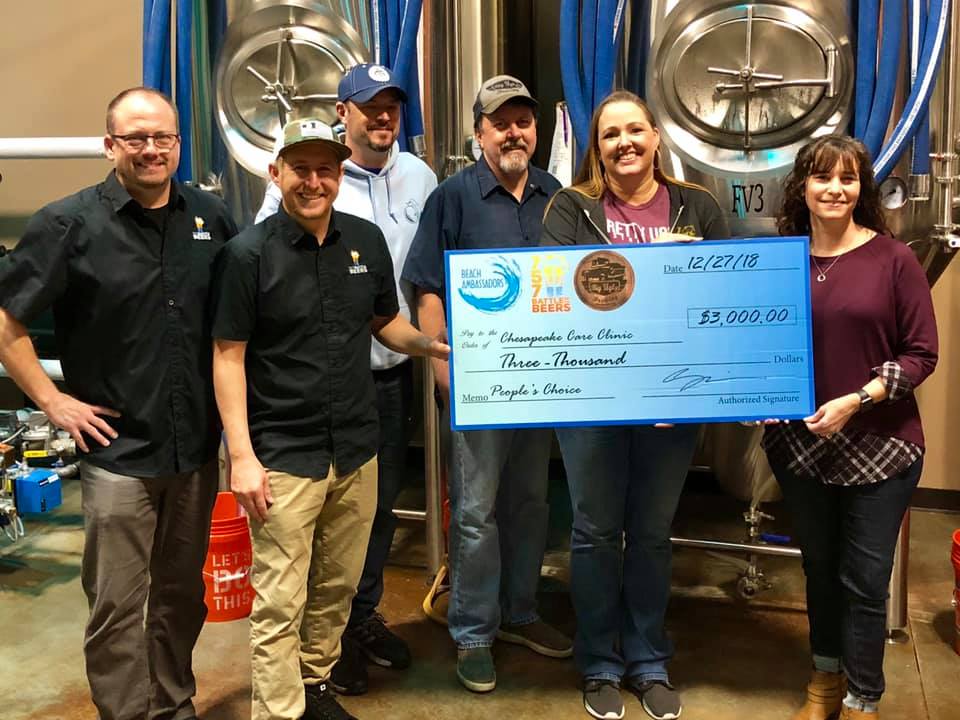 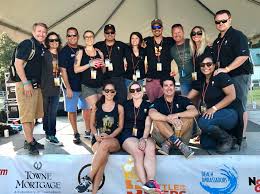 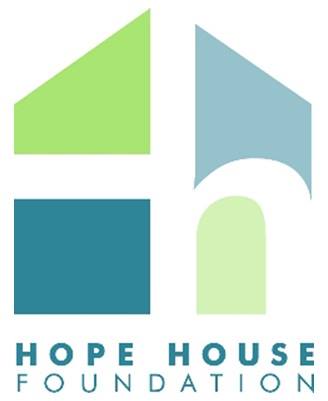 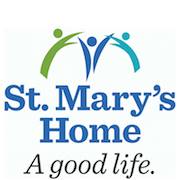 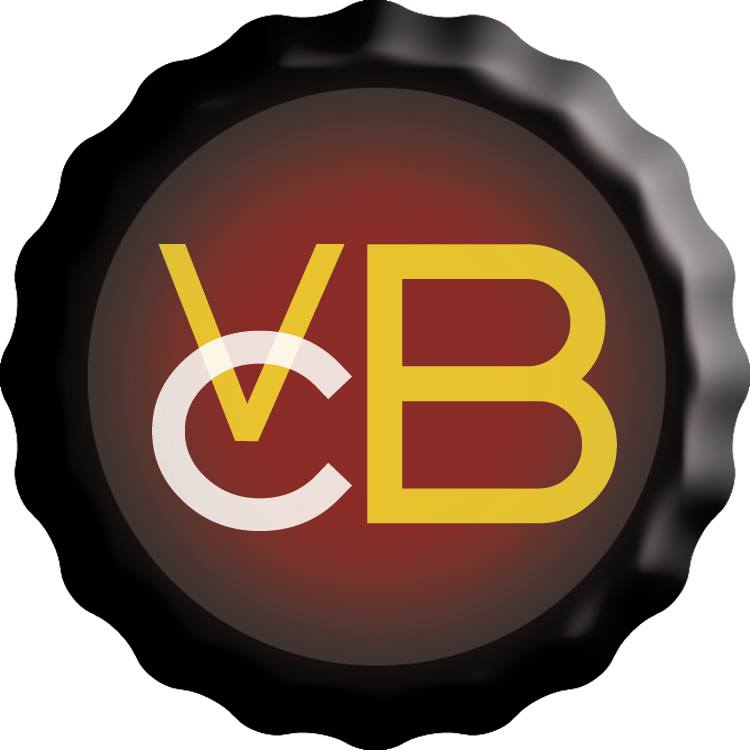 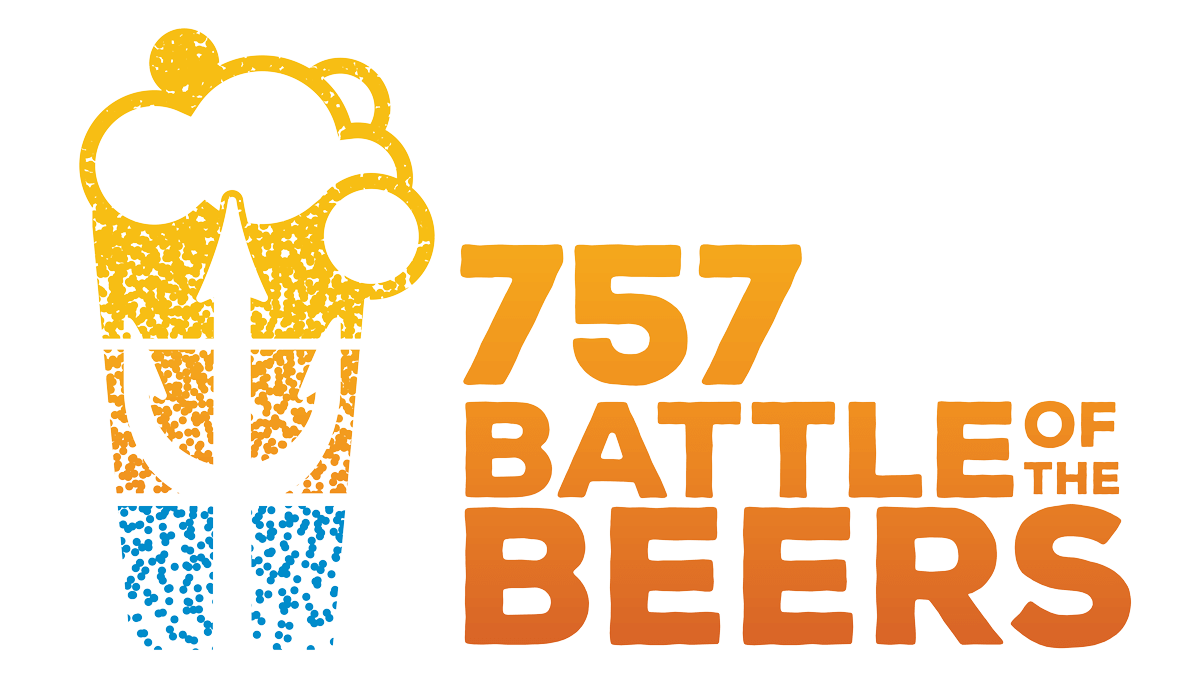 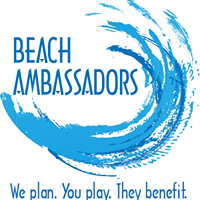 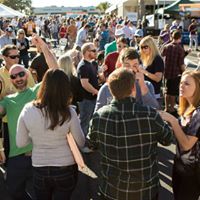 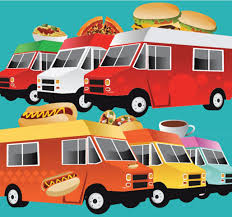 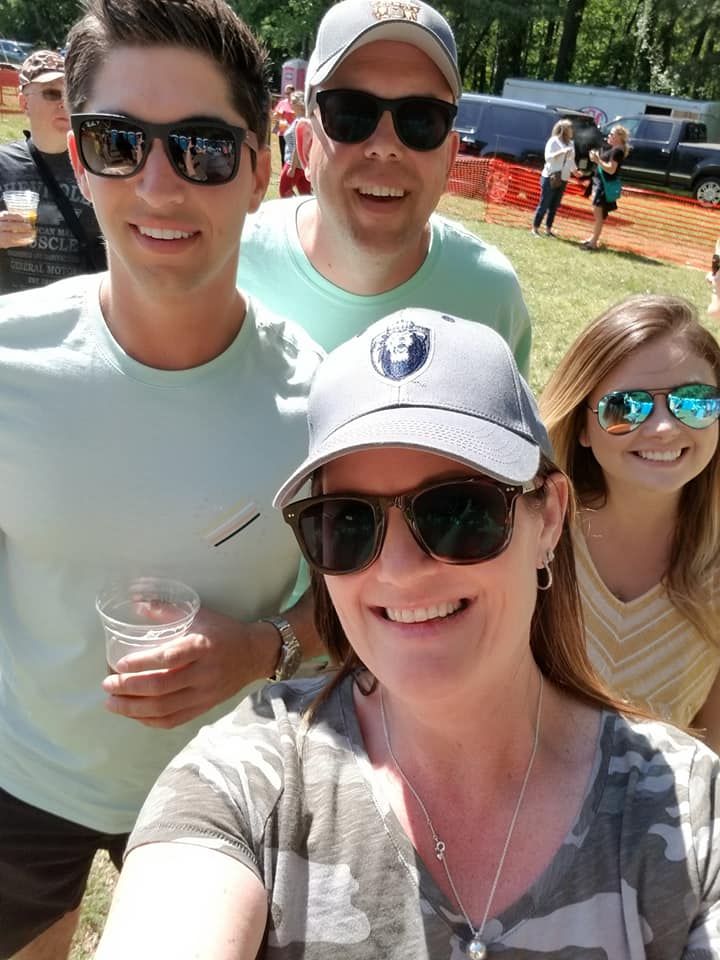 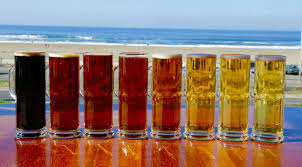 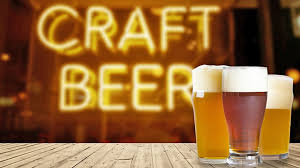 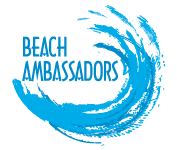